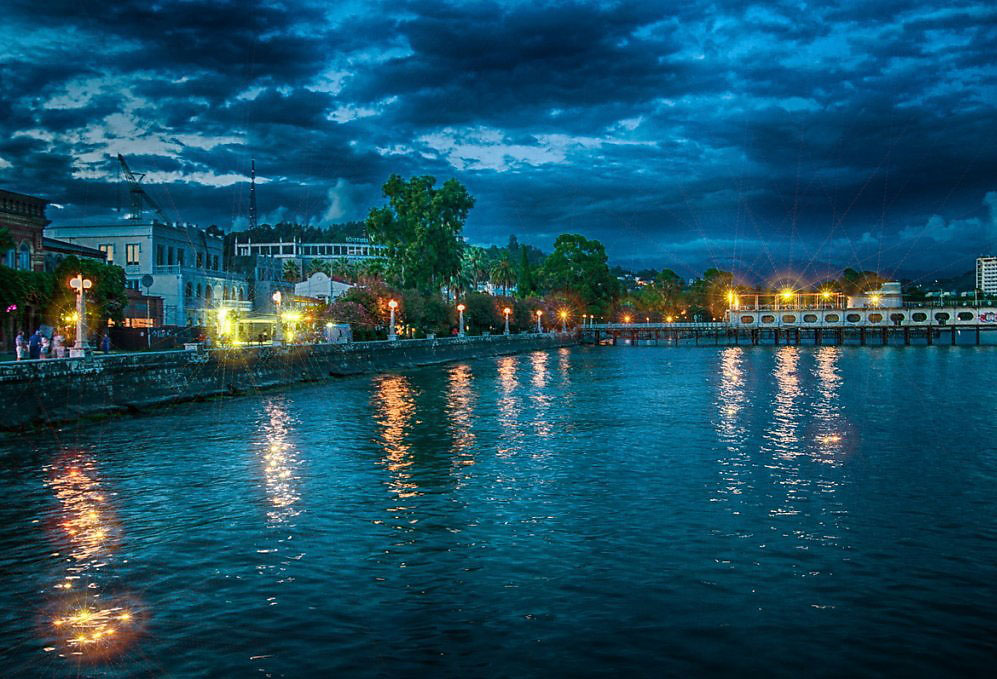 After the political events of 1989, the Georgian part with majority of academic staff and students separated from the University of Abkhazia. On May 14, 1989 on the basis of Georgian part Iv. Sokhumi Branch of Iv. Javakhishvili Tbilisi State University was established, which from 1993 continued its functioning in Tbilisi.

On July 31, 2007, by the decision of the Georgian government on the base of Sukhumi branch of TSU the Legal Entity of Public Law - Sokhumi University was established.

On January 4, 2008, the University received a state license for educational activities, and on January 8th of 2008 - State Accreditation (for 5 years).