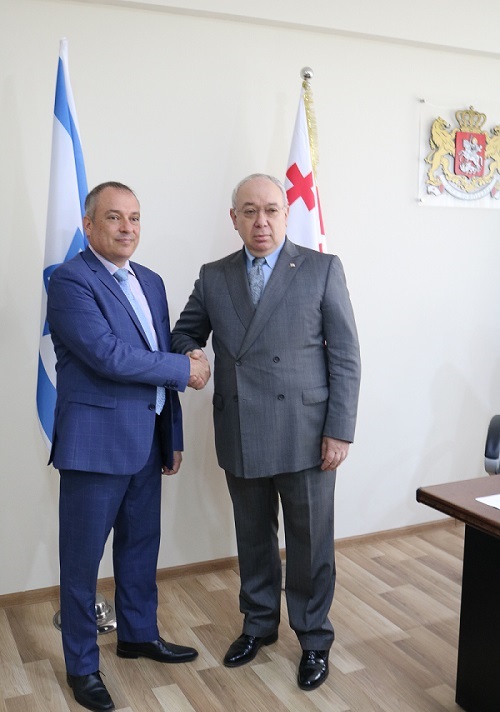 Visit of Ambassador of the State of Israel

The visit began with an introduction to the university space. Rector Zurab Khonelidze showed the Israeli diplomat the memorial spaces arranged at Sokhumi State University for the first President of Georgia, Zviad Gamsakhurdia, the National Hero of Georgia, Merab Kostava and talked about the founders of the modern independent Georgian state. The conversation also touched upon the arrangement of a space reflecting the centuries-old Georgian-Abkhazian relations in the closest future.

Zurab Khonelidze introduced the guest to the history of Sokhumi State University, the essence of university diplomacy, highlighted the special relations between the Georgian and Israeli peoples, highlighted some important events in the past of our country, which somehow contributed to developments in Europe in later centuries.

Mr. Ran Gidor fully shared views on Georgia’s territorial integrity, national unity, and non-recognition policy, noting that the idea of university diplomacy "born" into Sokhumi State University as an innovative vision and a peaceful solution to the conflict is gaining significant weight in this regard. According to the diplomat, this is an interesting and innovative vision in international relations, as well as in the educational space, and promised full support for the implementation of this idea: Sokhumi State University is the place where this idea was born, but it will go beyond Sokhumi State University and Georgia borders and will take its rightful place in the space of international relations.

The head of the Israeli diplomatic mission expressed concern that, due to the Kovid 19 pandemic, tight contacts between the SSU and the Israeli academic spaces were temporarily suspended. However, the Ambassador hopes that this process will be irreversible and that he will definitely be involved in the further deepening and expansion of these relations. 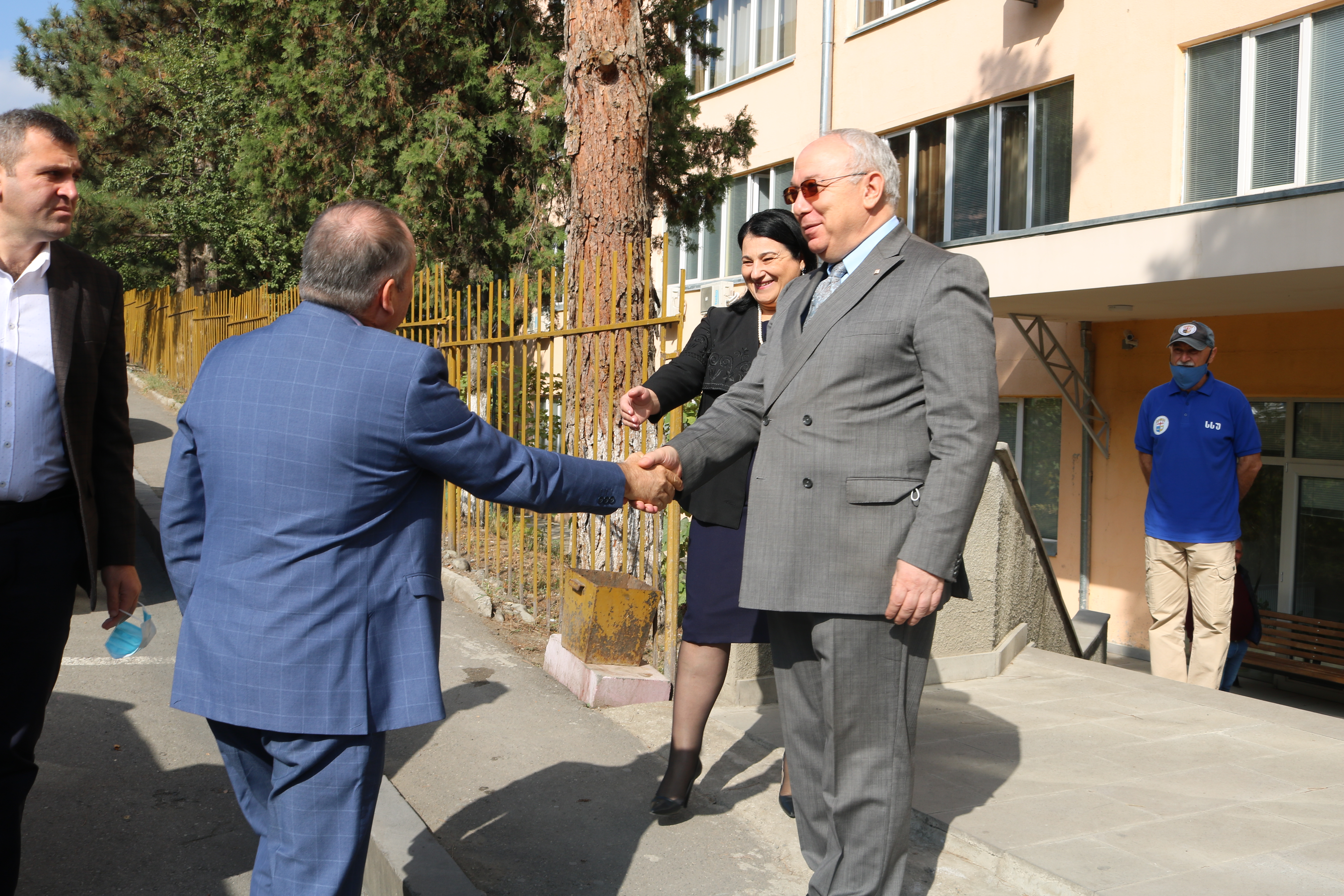 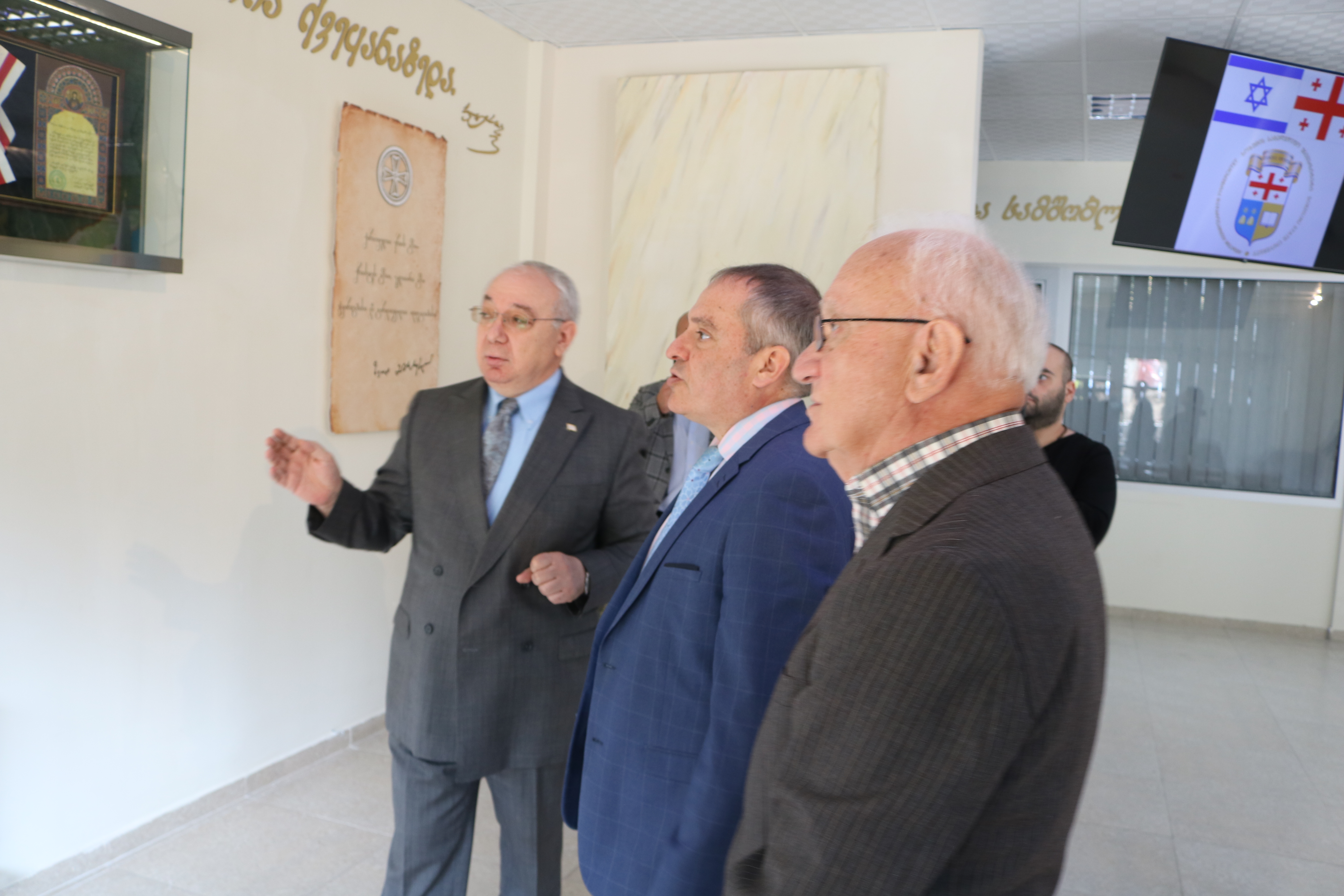 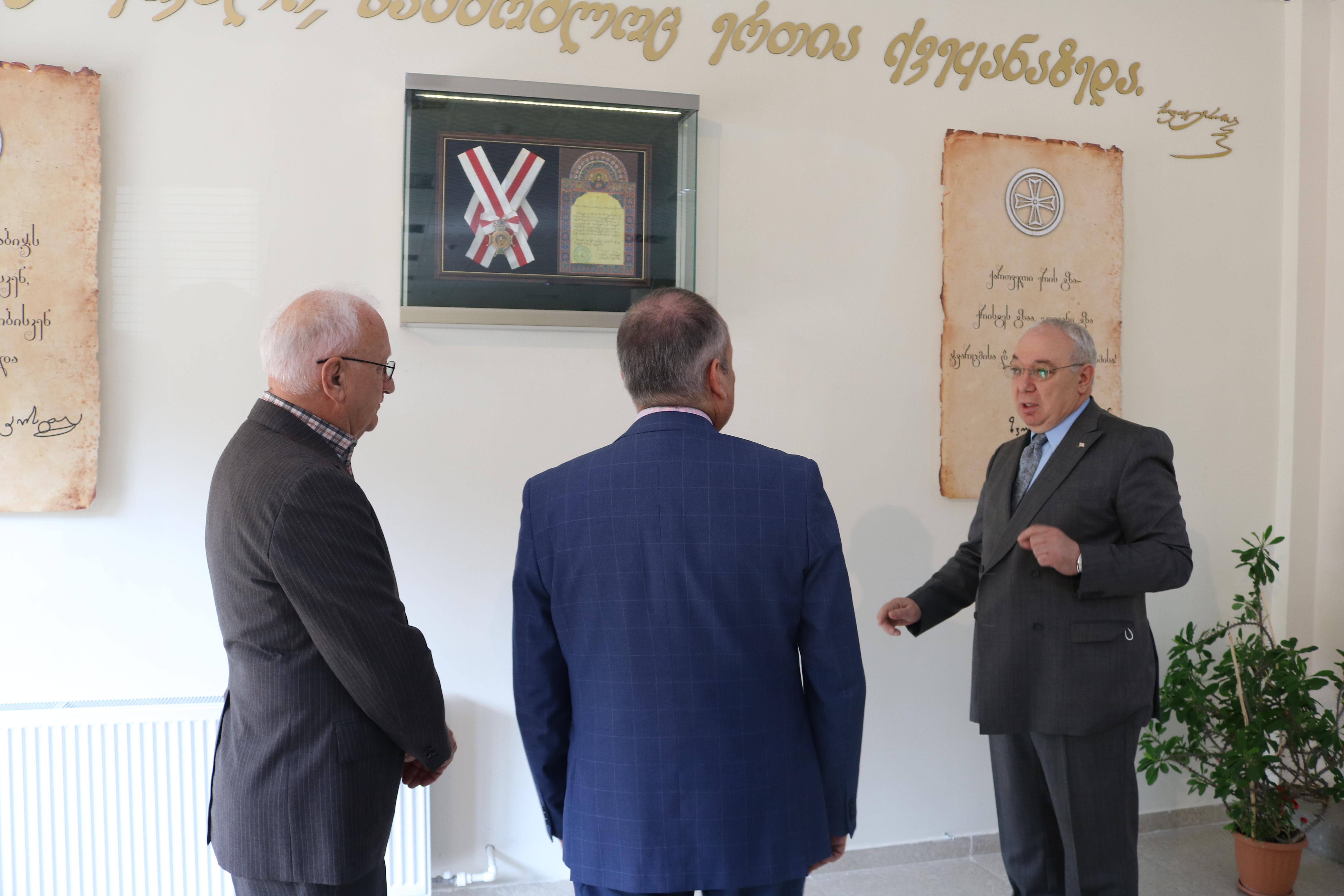 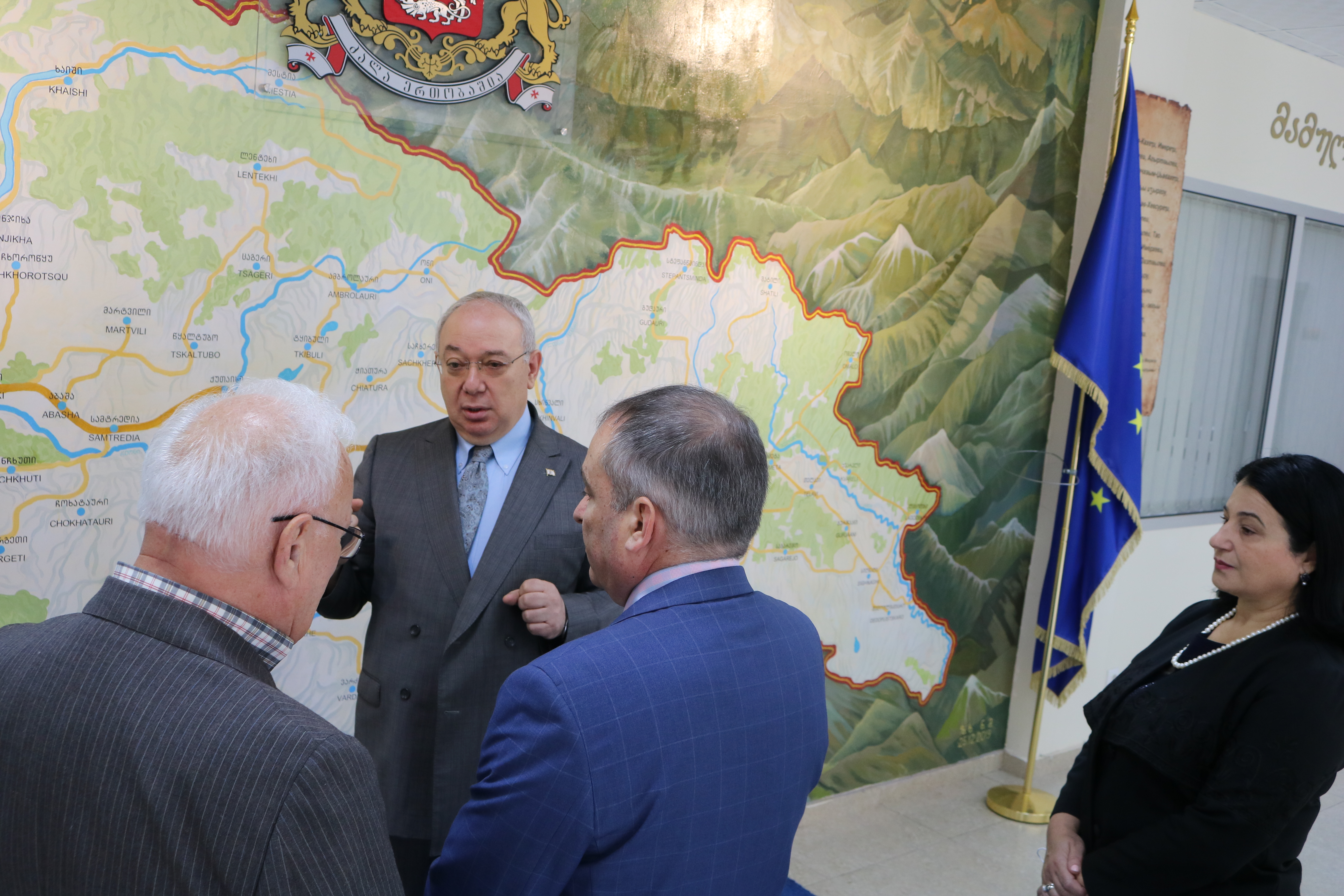 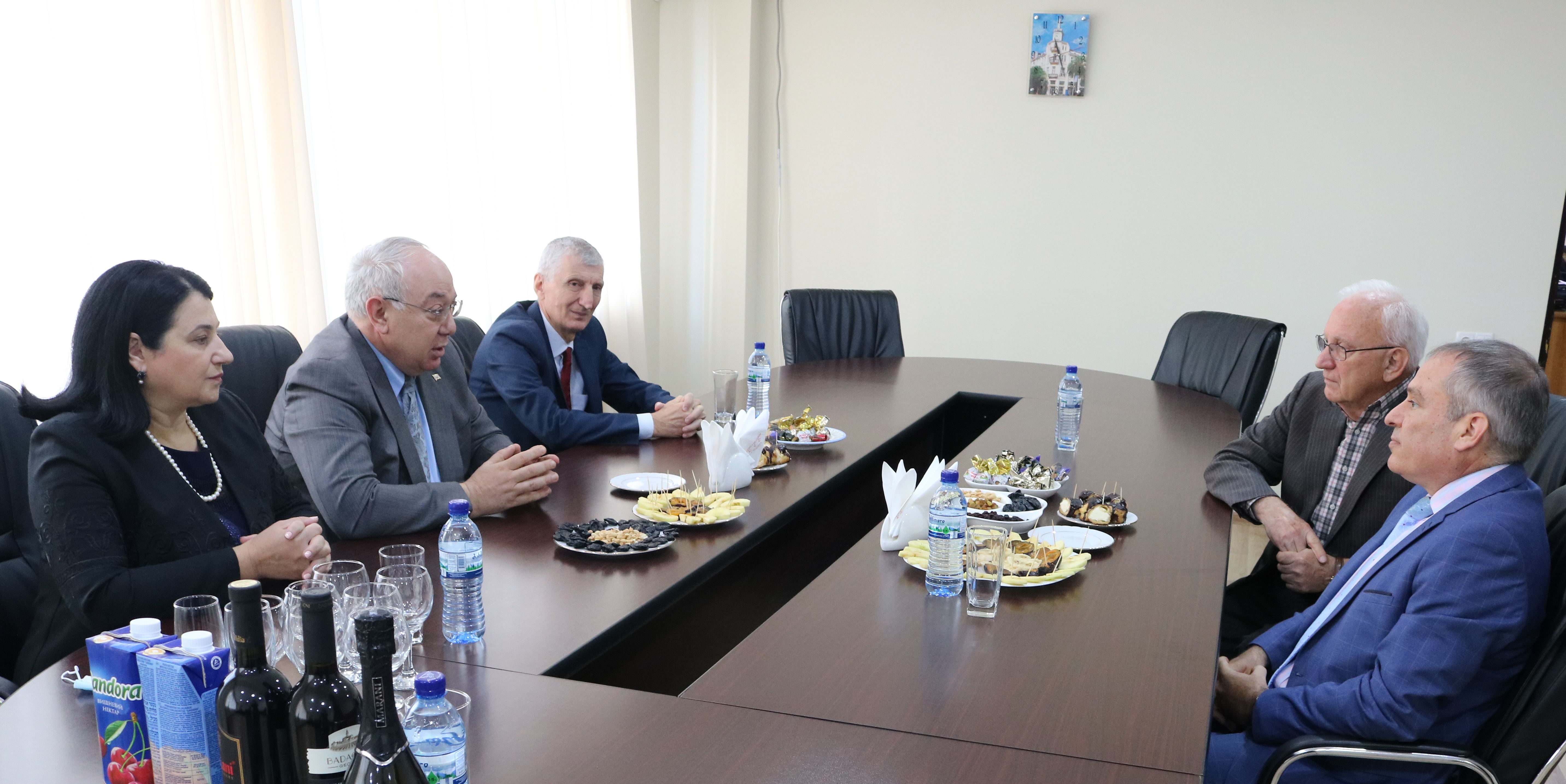