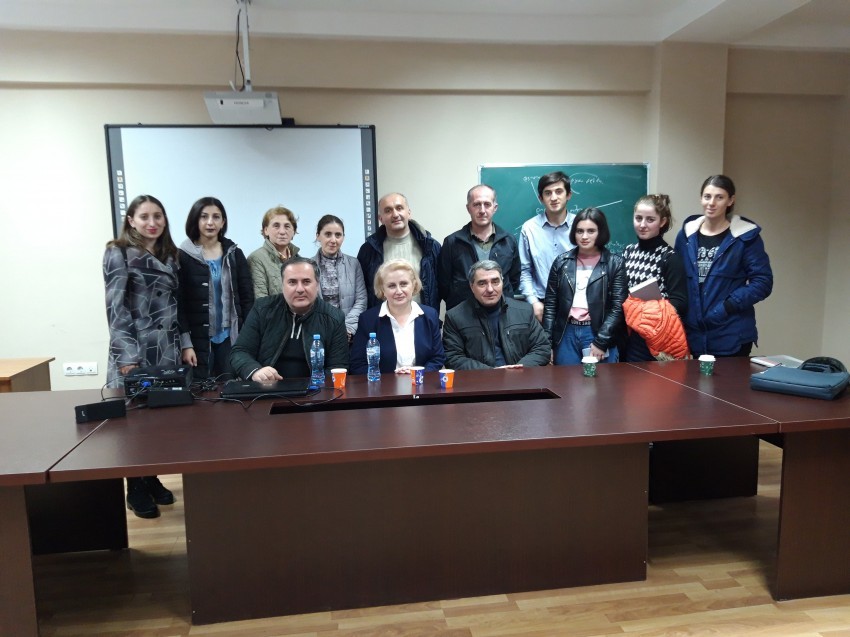 A public lecture on Abkhazian culture monuments was initiated by the student’s "League of Historians" of Sokhumi State University.

The audience was welcomed by the Dean of the Faculty of Humanities, Merab Natchkebia and the President of the League of Historians Giorgi Shengelia, who spoke about the importance and role of public lectures in the formation of civic consciousness and general awareness. Dean thanked the students' League for active work.

Professor Goneli Arakhamia spoke about the monuments of Georgian culture in Abkhazia and about Abkhazian manuscripts. Special attention was paid to the “Bichvinta Iadgari” as to the one of the most important historical sources for the history of Georgia.

In the second part of the public lecture Associate Professor Lia Akhaladze talked about all groups of material cultural monuments of Abkhazia among which are: monuments of ecclesiastical and secular architecture, inscriptions of historic significance, samples of engraving art, numismatic units found in Abkhazia and etc.

At the end, Giorgi Shengelia, the chairman of the SSU students League of Historians, thanked the speakers and announced the future events of the League. 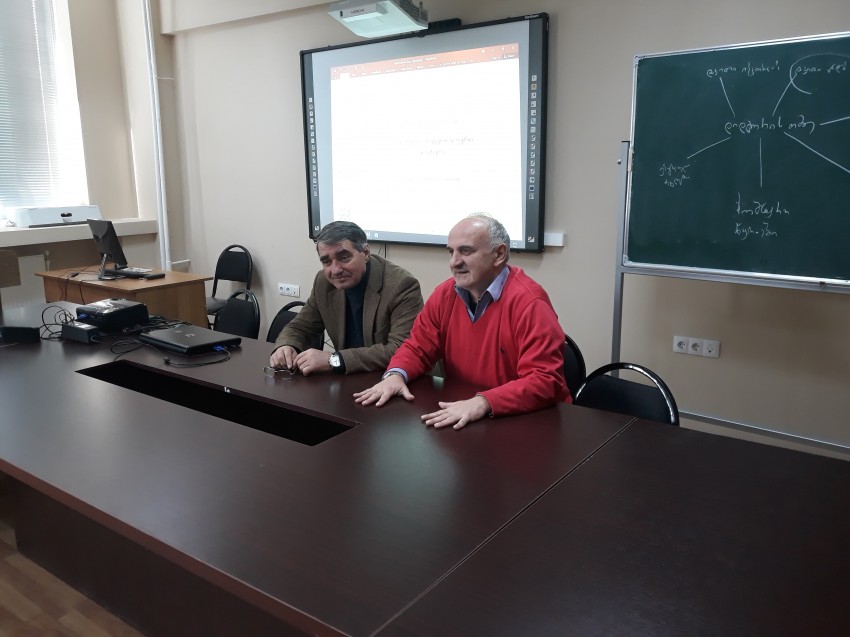 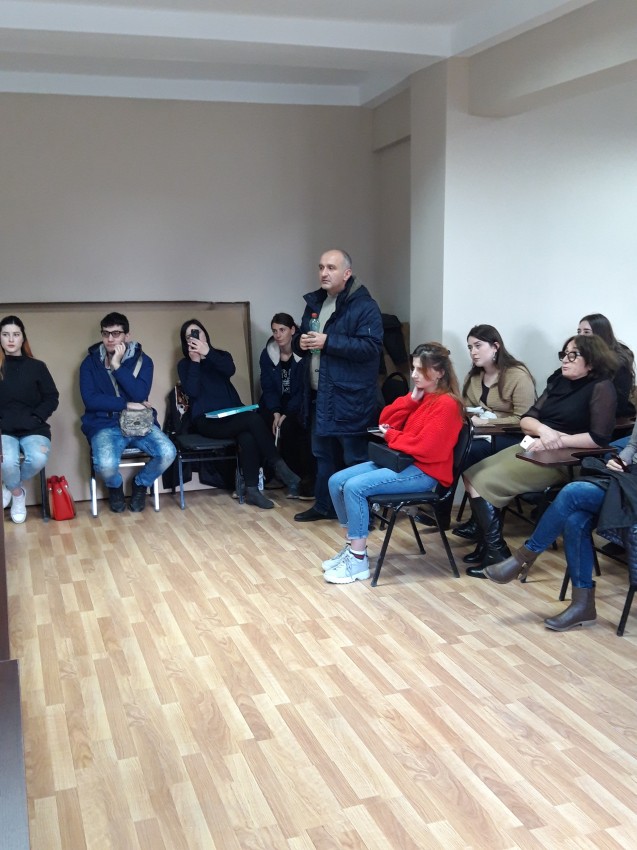 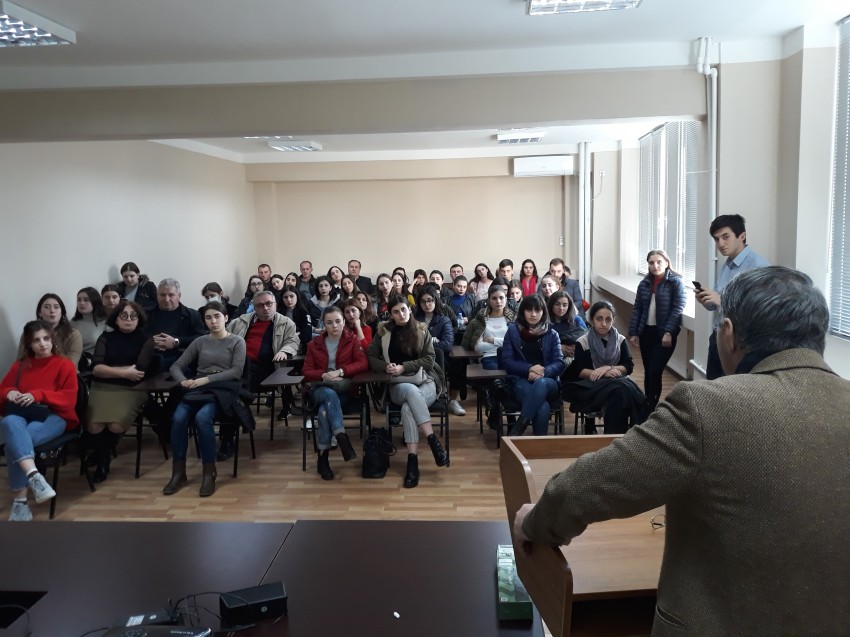 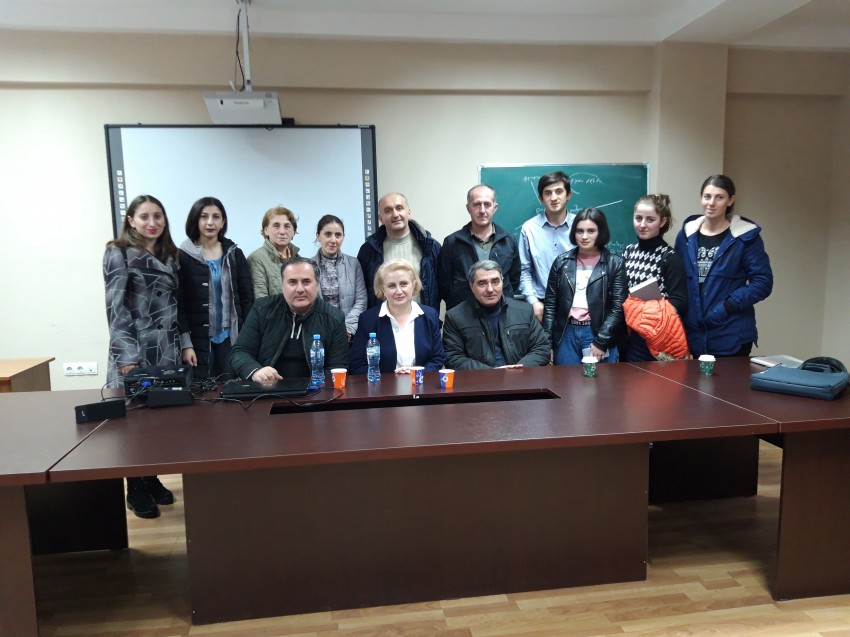