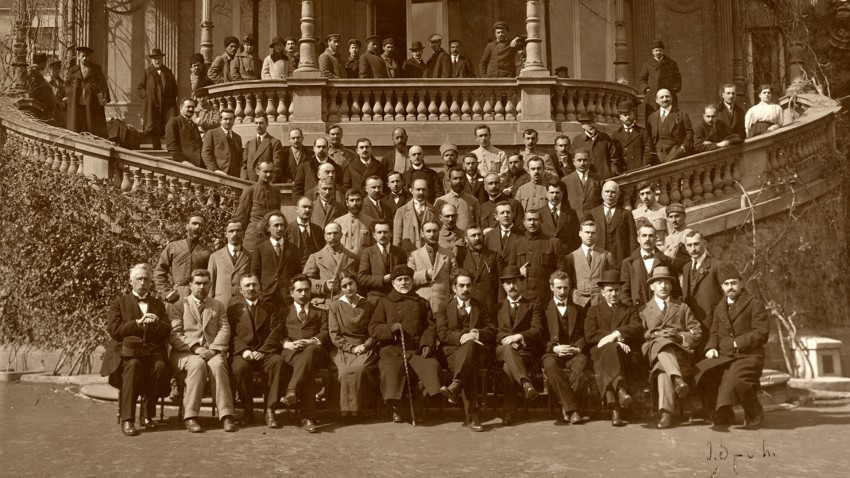 In February of the current year the 100th anniversary of election the Constituent Assembly of Georgia (February of 1919) and the 100th anniversary of the solemn opening of first representative body (March 12th, 1919) was celebrated. On March 12th, 1919 session was opened by the member of the Constituent Assembly, Silibistro Jibladze.  This date is considered to be a date for calculation of the history of parliamentarism in modern Georgian history. Sokhumi State University joins the celebration initiated by the Georgian Parliament and carries out a series of activities, among which the most important is National Scientific Conference dedicated to the 100-year anniversary of the Constituent Assembly. Conference will open on March 14, 2019 at the administrative building Assembly Hall of Sokhumi State University (Politkovskaya Street N61, VII floor). The sectional work will continue on the Vth floor, in classrooms 507 and 506.

At the opening ceremony of the Conference, winners of the student essay competition will be awarded.